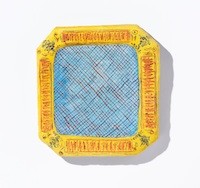 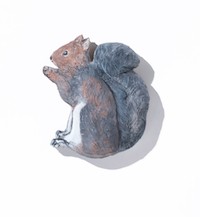 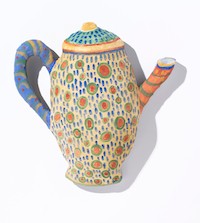 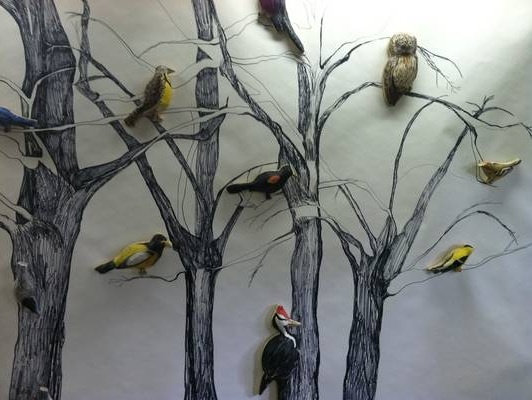 Barbara Sullivan works in true 'buon fresco', and lives in Maine. Her work celebrates and satirizes the monotony of everyday life. She teaches drawing foundations and painting at the University of Maine at Farmington. She holds a BA in Studio Art and Creative Writing from UMF, and an MFA from Vermont College. Sullivan has been included three times in the Portland Museum of Art Biennial. She has shown widely in Maine and in New York. She has twice received The Adolph and Esther Gottlieb Foundation Grant, a Pollock/Krasner Foundation Grant, and a Maine Arts Commission Good Idea Grant. She was awarded a Percent for Art Project for the Cross Office Building at The State House in Augusta.