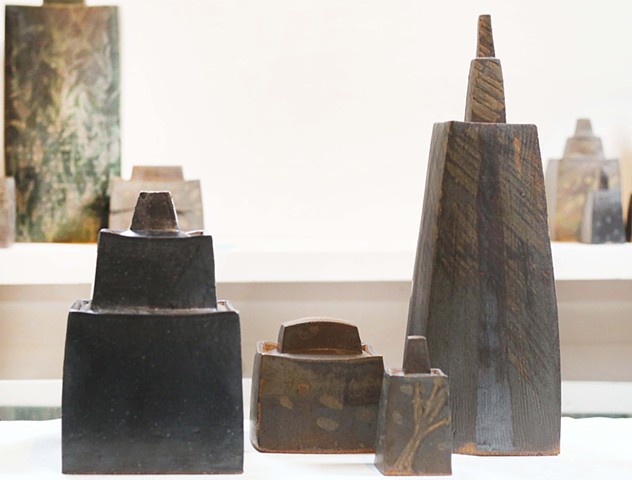 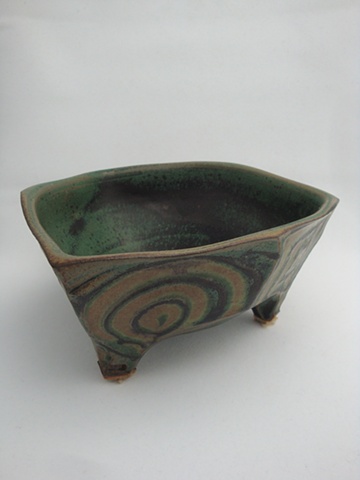 Sequoia Miller is a historian, curator, and studio potter. He holds a PhD in the History of Art from Yale University; an MA from the Bard Graduate Center for Decorative Arts, Design History, and Material Culture; and a BA in Russian from Brandeis University.

As historian and curator, Sequoia specializes in modern and contemporary ceramics. He is the Chief Curator and Deputy Director at the Gardiner Museum of Ceramic Art in Toronto. Recent curatorial projects at the Gardiner include RAW and Ai Weiwei: Unbroken, and The Ceramic Presence in Modern Art at the Yale University Art Gallery. Sequoia has recently lectured on 19th century British transfer-printed ceramics with images of Canada and racialized porcelain figurines of the 18th century. Recent publications include "Majolica and Contemporary Ceramics" in the catalogue accompanying the upcoming exhibition Majolica Mania at the Bard Graduate Center in New York City. Sequoia has taught at Yale, the Rhode Island School of Design, and the University of Toronto.

Sequoia was a full-time studio potter based in the Pacific Northwest prior to pursuing curatorial and academic work. His pots are typically wheel-thrown and altered, taking on an architectural aspect yet keyed to domestic and daily use. He exhibited widely and led workshops at craft schools, universities, and art centers in the U.S. and Canada.

Born in New York City, Sequoia grew up largely in Maine and has long-standing ties to the artistic community here. He began making pottery at age 10 with Toby Rosenberg in Portland, and visited Haystack and Deer Isle frequently. His education as a potter unfolded after finishing university at Penland, Haystack, and other craft schools during the mid 1990’s. In 1995, he relocated to the Pacific Northwest and set up a studio in an abandoned boat shack, soon becoming a full-time potter.

Sequoia has been showing with Turtle Gallery since 1996. He continues to make pots in a small studio in Toronto.