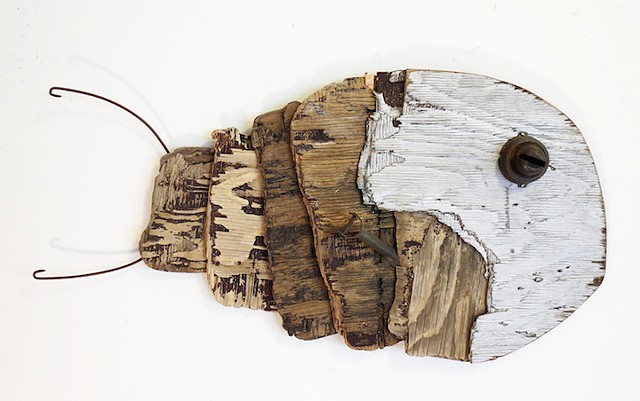 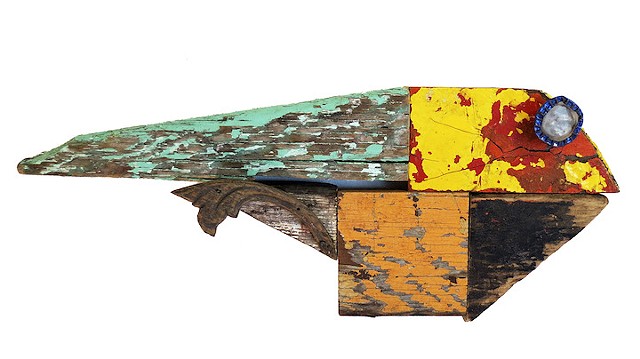 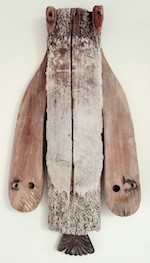 Conny Hatch is a minimalist assemblage artist working primarily with wood and metal found objects. Local history finds its way into the work of Hatch who purposes the cast-off elements of someone else’s life as raw materials for her sculptures. The discarded materials themselves are the main source of the artist’s inspiration. Hatch integrates each object into a work of art that often changes our perception of its utility.