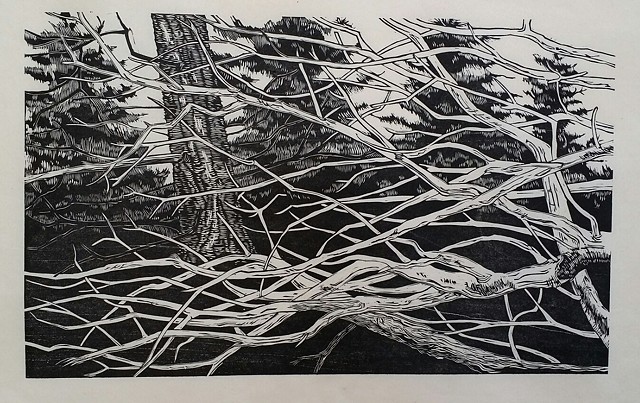 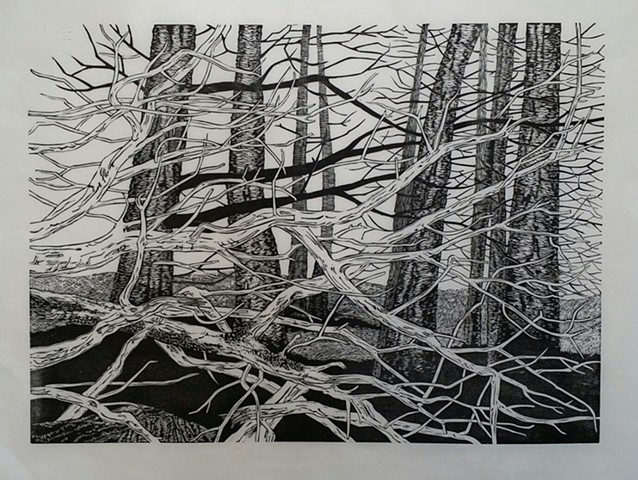 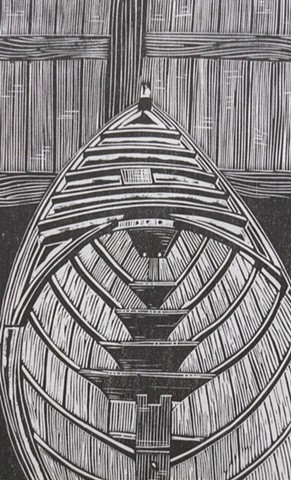 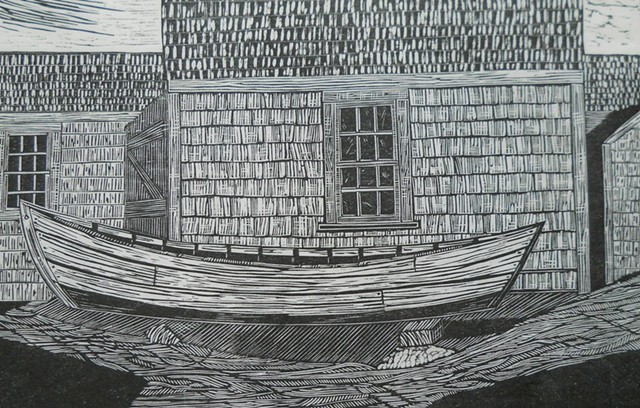 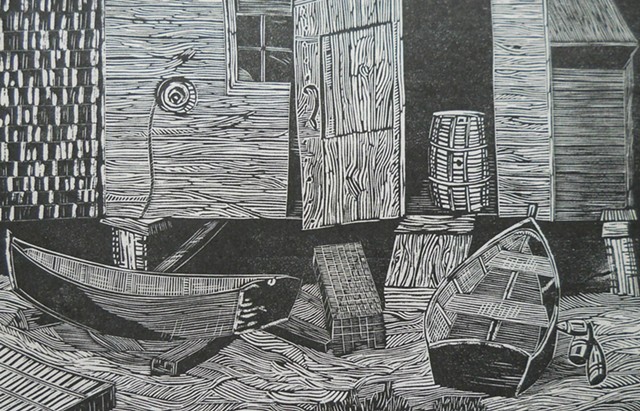 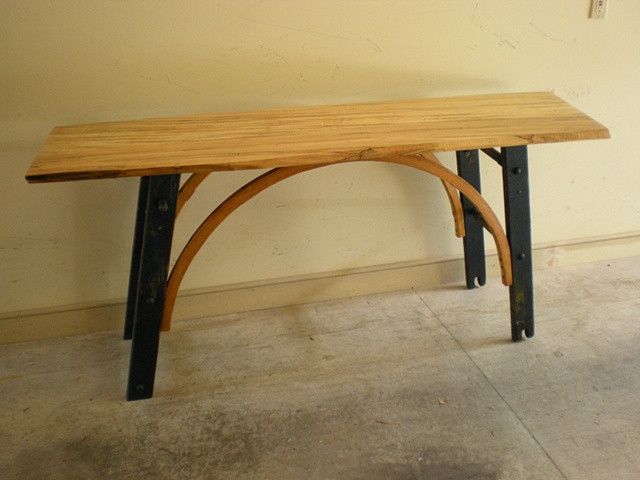 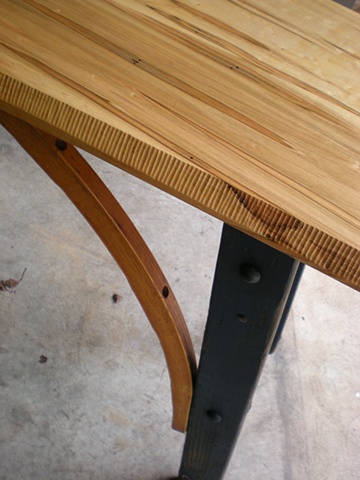 Gene Shaw moved to Lancaster, PA, in 1972 after receiving a Fine Arts Certificate from the Pennsylvania Academy of the Fine Arts (PAFA) and a Bachelor of Arts degree from the Philadelphia College of Art. While at PAFA, he received numerous awards, prizes, and grants, including the J. Henry Scheidt European Traveling Scholarship (1971), the Wilson Woodrow Graphics prize (1969, 1970, 1971), and the Klein grant (1969, 1970).

Once in Lancaster, he combined his fine art/design training and his love of woodworking, a skill he learned from his father, to establish The Wooden Plane, a custom cabinetry and home-restoration business. He and his wife built a new home in the city of Lancaster which was featured in the 25th anniversary “Houses” issue of Fine Home Building Magazine in 2006. The Historic Preservation Trust of Lancaster County (HPTLC) awarded him the C. Emlen Urban award twice; in 1989, for preservation leadership and, in 2003, for new home construction in an historic district.

To encourage young people from his hometown high school in Grundy Center, Iowa, to pursue careers in art, he established the Gene A. Shaw Art Travel Fund through the Community Foundation of Northeast Iowa. He also funds an annual fine art scholarship at the school.

Since 2005, he has traveled to Maine annually to attend the Woodenboat School in Brooklin, ME. While at school, he has made numerous sketches which are the basis for the woodcuts he creates upon his return to Lancaster, PA.

He has exhibited his work at the Benjamin Mangel Gallery in Bala Cynwyd, PA, Gallery Doshi in Harrisburg, PA, Chestnut House Gallery, Lancaster Country Day, and Lancaster Art Walk, all in Lancaster, PA.