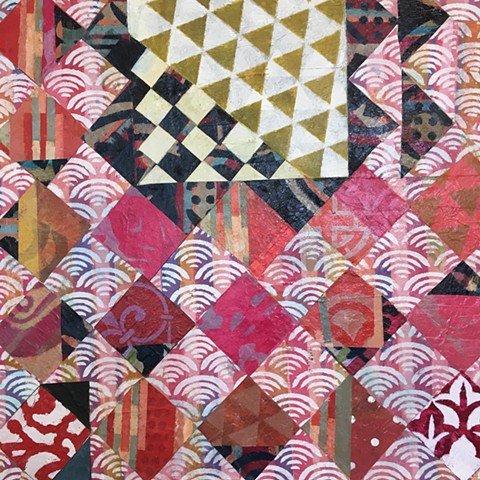 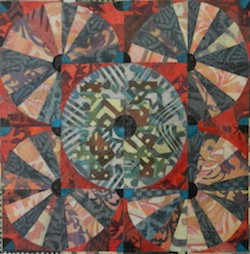 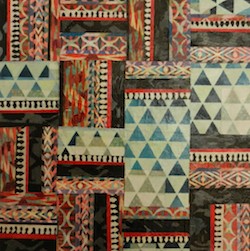 Alice Spencer was born in Colorado in 1944 and grew up on the East Coast. She received her BA from Sarah Lawrence College and continued her studies at the San Francisco Art Institute. She has lived and worked in Maine for almost 40 years.

During her career, Spencer has worked in a variety of mediums including watercolor, acrylics and oils. She is also printmaker and the cofounder of the Peregrine Press, a printmaking cooperative in Portland. In recent years, Spencer pioneered a form of low relief sculpture using foam signboard and is currently working with stencils.

Over the last 35 years, Spencer has had 19 one-person exhibits. Her work has been shown extensively throughout Maine, New England and New York and was featured in exhibits at the United States embassies in the Chile and Bosnia Herzegovina. She was one of 10 women painters exhibited at the United Nations "Ingredients for Peace Celebration" held in New York in March 2001. Her paintings and prints are included in numerous museum and corporate collections including the Portland Museum of Art, the Colby College Museum of Art, Simmons College, United Technologies and the UNUM Corporation.