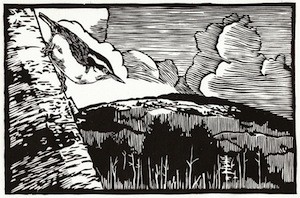 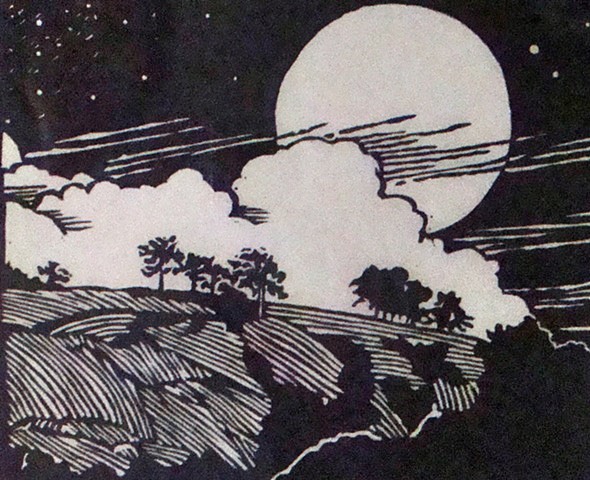 "I did my first woodcut while attending Kendall School of Design in Grand Rapids, MI (class of 1971) and have been practicing the art form, on and off, ever since.

My work is greatly influenced by the works of legendary Japanese printmakers, as well as the prints of M.C. Esher, Rockwell Kent, Barry Mosher, and many other turn of the century wood engravers. The prints in this collection primarily represent my annual end-of-the-year visual summation of life in general." -Brian Keegstra, 2011